Back to the top

Dave will be back at Sunfest in 2022! One of the most fun events of the summer, Dave will perform on the main...

Dave is very proud to be announced as a performer at Gone Country for the 8th edition on July 23, 2o22. Dave will... 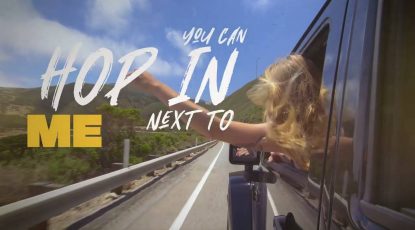 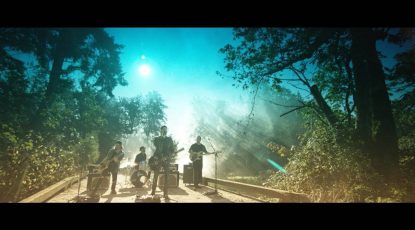 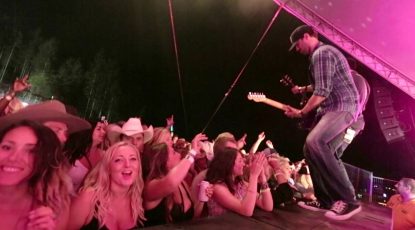 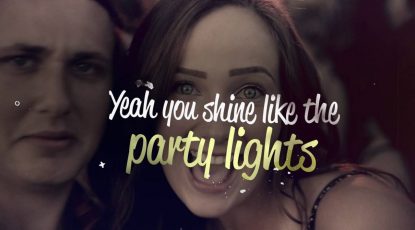 Huge thanks to @siriusxmcountry for adding Jeep Th

“Jeep Thrills” is out to radio, sxm, & streami

BRAND NEW SINGLE - MAY 2 Been keeping this one und

Dad & I at the oldest restaurant in the world 🌎

Strummin this Maton acoustic on a terrace over her

Amazing after 2 years to get to announce I’m bac

drummer @jonnywiebe back in town. Ordered the bro-

Sir Paul McCartney rocking Glastonbury, at nearly midnight, at the age of 80, playing some of the greatest songs in music history with the enthusiasm of a teenager. Brilliant. 👌

Thanks Lyricvids.com - The web's #1 Lyric Video company for the future blog on your website, and doing a great job on the lyric video! ... See MoreSee Less

“Put Some Drive in Your Country” is not just one of my favourite songs – it’s exactly what I want to do musically.

Dave Hartney is excited for the music world to be making a comeback, with a brand new release, “Jeep Thrills” out May 2. Dave will be out this summer performing at some great events including Sunfest (Darius Rucker, Billy Currington, Dallas Smith), Gone Country (Washboard Union), and Fantastic (54-50), and many more. Prior to the whole pandemic thing, Dave performed at some of Canada’s largest country festivals, opening for headliners like Brett Young, Dustin Lynch, Dallas Smith, and Dierks Bentley. In 2017, Dave opened on the Sunfest main stage and was also given the honour of closing out the beer gardens immediately following Eric Church. He returned to the event again for two nights in 2019, performing at the after parties immediately following both Maren Morris and Kip Moore. Closer to home, Dave has been a returning headlining artist for the always popular huge indoor beer gardens (Long Horn Saloon) at the Cloverdale Rodeo, and has been featured on the Rodeo’s float for the nationally televised Vancouver and Langley Santa Clause Parades. Returning to the same event this summer, Dave was proud to be part of the last Gone Country cancer fundraiser festival held in 2019 (an event that raised almost a million dollars to fight cancer), as well as three nights at the Williams Lake Stampede. Dave has also recently played guitar for Aaron Pritchett at both Rogers Arena and the Williams Lake Stampede kickoff party. Over the years Dave has been a repeated guest of the BC Lions at their tailgate parties, and his live show is sure to impress and continue to win over new fans.

Dave crossed the country on his second national radio tour in 2019 supporting the release of his 2nd single “Everything Girl,” which was his first charting single at country radio. The song was added to Spotify’s “Down Home Country” playlist, helping it reach 350,000 streams and counting. Dave’s songs have also been played at his hometown NHL rink during Vancouver Canuck’s hockey games at Rogers Arena. The music video, directed by multiple CCMA Director of the Year winner Stephano Barberis, is available on YouTube. 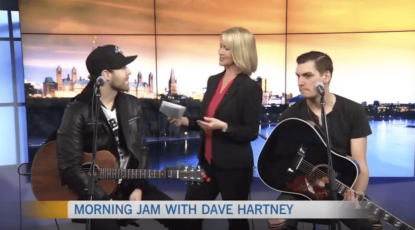 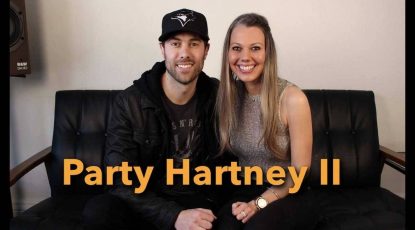 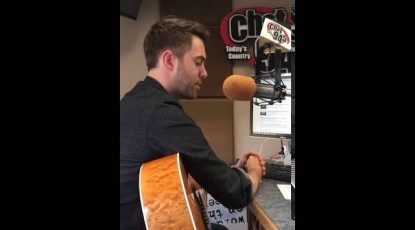 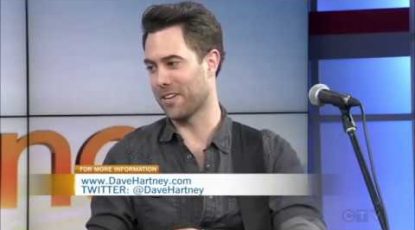 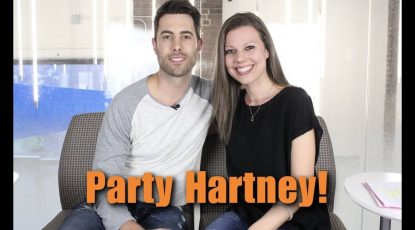 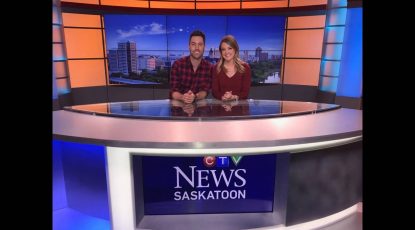